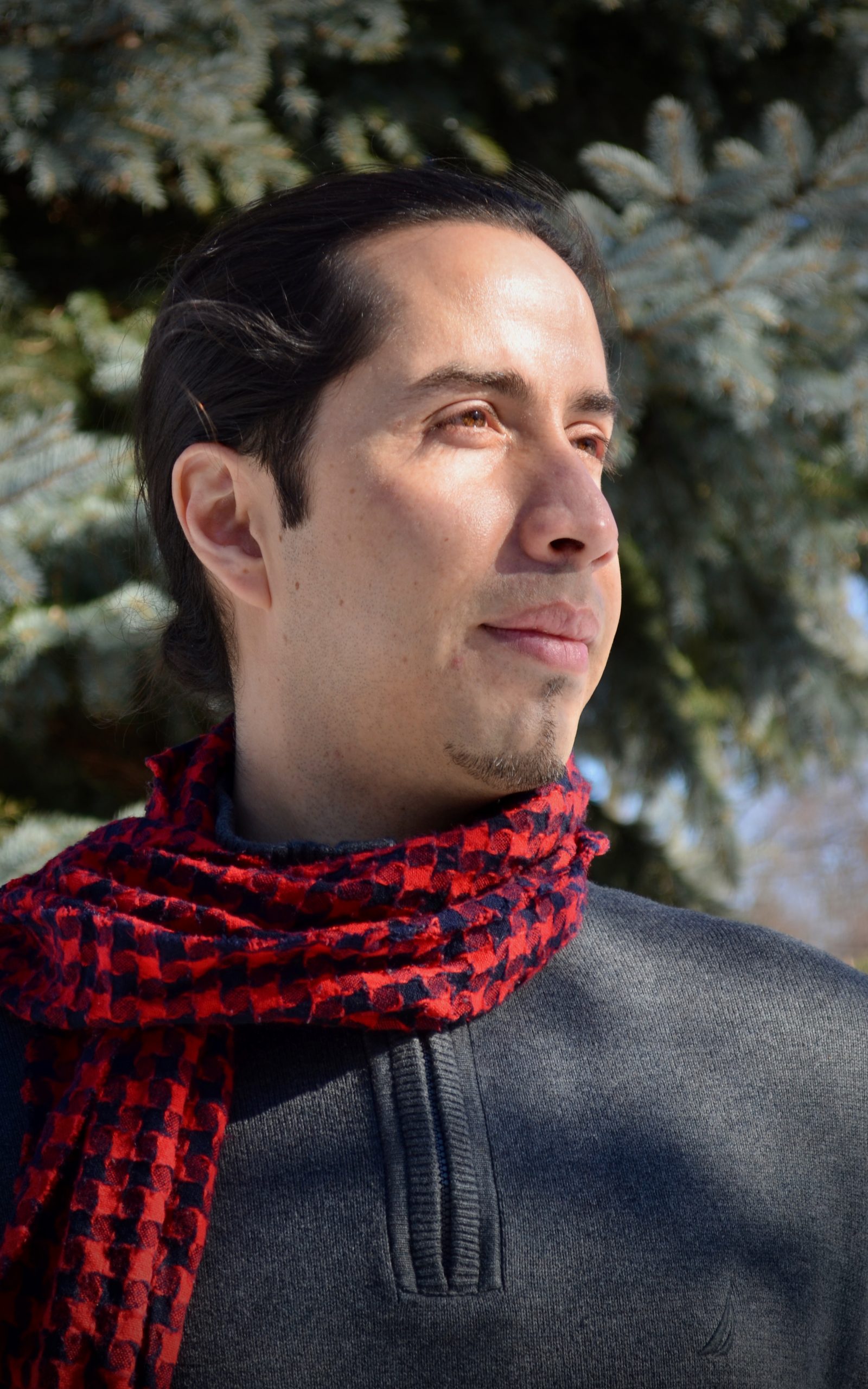 The best music to learn is the music YOU want to learn. Every student deserves a customized learning path focused on playing their favorite songs, artists...

The best music to learn is the music YOU want to learn. Every student deserves a
customized learning path focused on playing their favorite songs, artists, and styles.
Whether you want to learn how to play guitar, transcribe songs from your favorite musicals
and movies, write your own music, or learn how to record and produce, I can help you get
there.

Nowadays artists have to wear many hats in order to truly engage with the world of music,
so I try to transmit as many skills as possible to my students. Not only can I teach my
students how to play their instrument, but also to understand the music, transcribe it, play
it with others, and even record it.

As a young man I began with a foundation in classical guitar and theory. However, this did
not stop me from leading my fair share of rock bands! I performed everywhere from the
Hard Rock Cafe to high school gymnasiums, and this exposure to larger crowds and
modern music complimented my artistry in a way classical music could not.
As a Bachelor and Master’s student at Indiana University I finished cementing my classical
guitar technique. Much like in my teenage years, I always sought musical experiences
beyond what a conservatory could give me. It was then that I discovered film music and
wound up getting a second Master’s degree in film composition at New York University.
As luck would have it I ended up working in audio engineering in New York, and assisted
several studios and established engineers before launching my own business. I did
everything from mixing and mastering, to sound design for film and tv, to voice overs for
commercials. In recent years my focus has been on session work, being a recording
guitarist and multi-instrumentalist for film and series soundtracks.
The world of music is wide and deep. I believe there is a place for everybody as long as
they’re willing to explore, adapt, and ultimately find their own voice. Rather than limit
students and force them to learn a certain way, my hope is that I can show them as many
paths as possible, but let them choose which one to take.