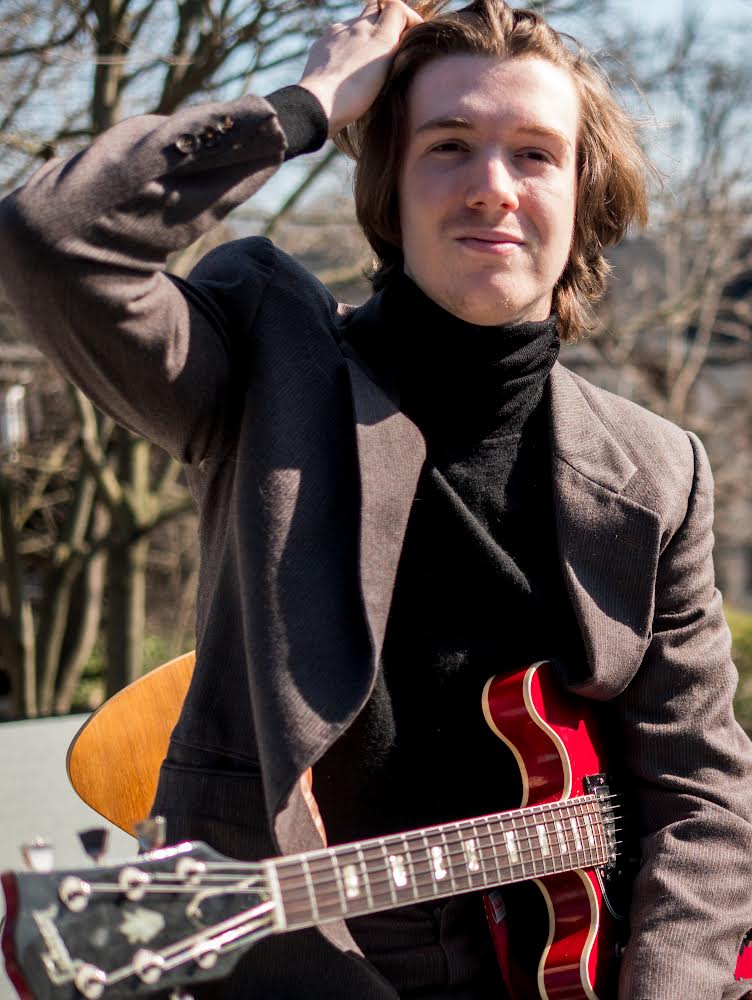 Jesse is a versatile guitarist studying music in his final year at Humber College. He is a motivated and captivating teacher whose goals are to ensure that students learn at their own pace on their musical journey.

Jesse is a versatile guitarist studying music in his final year at Humber College. He is a motivated and captivating teacher whose goals are to ensure that students learn at their own pace on their musical journey. As a working musician. Jesse routinely plays at well known venues in and around Toronto and the GTA.

Jesse began playing guitar at a very young age and was put into guitar lessons at 10 years old. He absorbed the information that his teacher had to offer him at an accelerated rate and practiced diligently, eventually moving on to take lessons here at Elite Music Academy as a young musician. He testifies frequently that his teachers were the ones who made him the musician he is today, and seeks to motivate and support his students in the way his teachers did for him.

As a student in his final year at Humber College in their Bachelor of Music Program, he is well versed in a variety of genre and music theory. As a result, he is as comfortable providing insight and knowledge and playing in a jazz context as he is at a rock context or an R&B context to everything in between. He is an experienced session musician who has recorded with a number of well-known Toronto-based artists. At Humber, he works and learns routinely from some of Canada’s most notable musicians including: Larnell Lewis, Neil Swainson, Kirk Macdonald, and Jocelyn Gould. Additionally, Jesse has received a number of awards and Scholarships for musicianship that include: The Steve’s Music Scholarship (Ottawa Musicfest 2019), Ted Quinlan Guitar Award, and the Humber Community Music Leadership Award.

As a teacher, Jesse is committed to guiding students along their musical journeys at their own pace, and is excited to help you learn the music that moves and connects with you as an individual. Jesse’s teaching style often begins as free-flowing, especially in the early stages where skill-level and musical interest are being assessed. After these steps, Jesse enjoys maintaining more structured lessons around the students interests, with a strong emphasis on unlocking their musically through exposure to new music and content, mixed with time spent learning some of their favourite songs.

Jesse is a motivated teacher who finds great fulfillment in seeing development within his students. To him, teaching is a fantastic and motivating challenge to really break things down for any student so that the information is tailored to their individual skill-set and level. Jesse is really excited to work with you and help get you where you want to go on your musical journey!