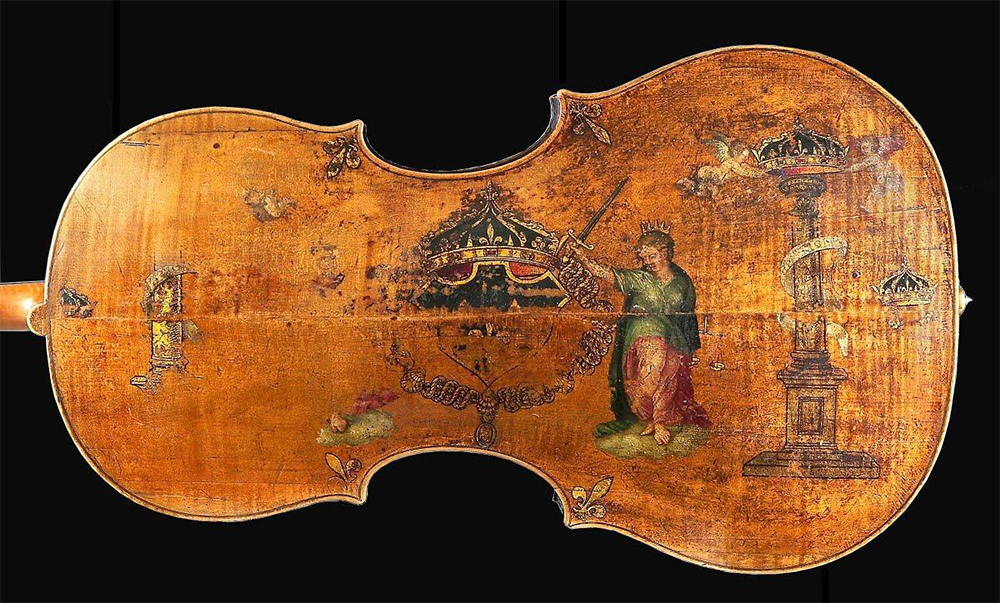 A Brief History of The Cello: Then and Now -Arian Dallis

When we see orchestral instruments in use these days it is so easy to forget about the fact that they have centuries of use and history behind them. One of them being the cello which is an important instrument that has been around for many years and has been popularly written throughout many of the world’s musical eras.

The cello originated in Northern Italy and was presented to the world by instrument maker Andrea Amati, who was also the creator of the world’s oldest cello known as “The King” . This gem in musical history is famously known for its detailed crown painting, which was actually part of a set containing 38 stringed instruments that were sent as gifts for then King Charles IV of France!

As the Renaissance period passed, the cello was on the rise and by the time the Baroque era
arrived it had gone through some changes. The cello had become a much louder and larger
instrument. The reason for the increase in size was to give the instrument a heavier bass sound. 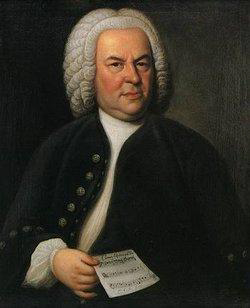 During the Baroque era, classical music took on a new life of its own, it was filled with a new
splendid style bringing forth a change in decorative arts along with architecture, paintings, and sculptures. Many historical changes also occurred during this time. Modes were replaced by major and minor keys, fugue musical form was created, orchestras, early signs of the symphony and concertos were developed. Musical instruments also had their share of changes, strings began to gain tremendous popularity along with trumpets, woodwind, and the timpani. The way the cello is played today regarding structures, forms, and techniques all began during the Baroque period.