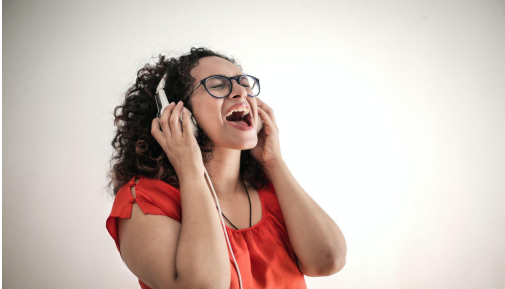 How to be more creative on your instrument’ By Magesh

Whether you have been playing an instrument for a few months or decades
you will eventually get to a point where you become bored of what you are
playing. Or you will tend to play the same patterns, beats, or scales. The
good news is this happens to everyone! Getting bored of your playing
comes down to one thing. A lack of creativity. Firstly, Let’s have a look at
things that are related to being creative. Then let’s look at some useful
steps you can take to improve your creativity on your instrument.
Creativity is such a hard thing to nail down. It usually comes to you at
inconvenient times like when you are taking a shower or like me when you
are cooking a delicious spaghetti bolognese! It is important to record your
ideas as they happen or you will surely forget them. Don’t get bogged
down in transcribing 32 bars of music as you start dinner, just sing your
ideas into the recorder on your phone. There is a great story about how
Paul McCartney dreamt the melody to the famous Beatles song’ Yesterday
He wrote down the melody as soon as he woke up. If he decided to do it
after he brushed his teeth he may have forgotten it.
Here are some steps you can take to increase your creativity on your
instrument.