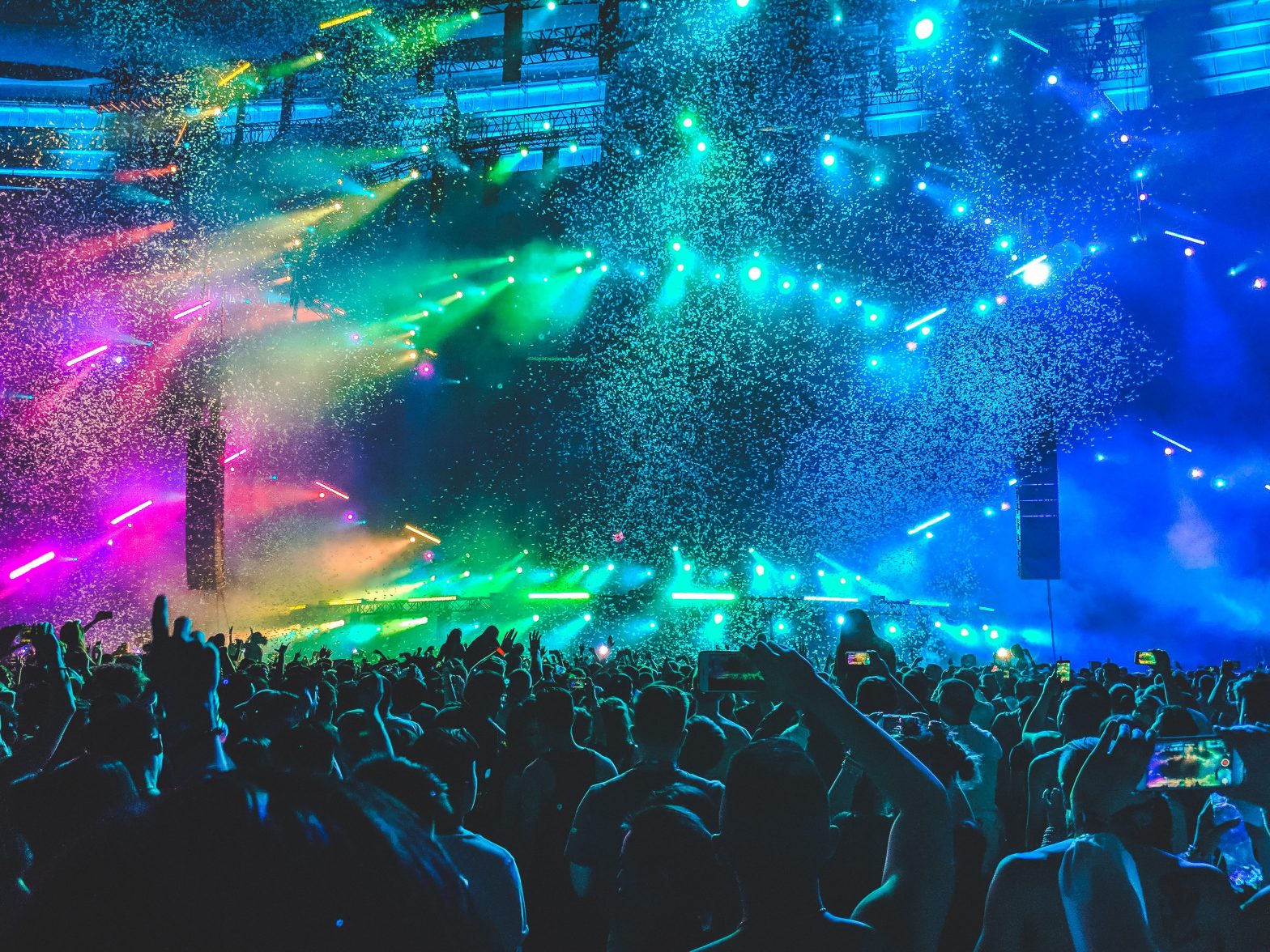 How to find inspiration on your instrument

To me, the feeling of inspiration comes when I see something so great it
makes me want to do what I do better. This is such a powerful feeling
because it means it has to physically move me off the couch where I am
usually stationed eating potato chips! There is a drummer named Greyson
Nekrutman who is 18 years old from New York. I first saw him on youtube
where he played a solo note for note by the legendary drummer Buddy
Rich. Many consider Buddy to be the greatest of all time. I was
gobsmacked at how an 18-year-old kid could play this solo perfectly. I
pressed pause on this clip and ran straight to my drum kit to practice. I
realized it was inspiration flowing through me and I couldn&#39;t get enough of
it.
I sent this clip of Greyson playing this solo to a young drum student of
mine. I did this hoping to inspire him but it had the opposite effect. He tells
me it makes him want to quit because he will never be as good as either
Greyson Nekrutman or Buddy Rich. Then I started thinking about what
steps have to happen for people to be inspired. This is what I came up
with.
Step 1. Greatness needs to be observed. This could mean looking at a
painting by Picasso, watching Usain Bolt run, or listening to a piece of
music by Beethoven. Viewing or experiencing someone do something at
an extremely high level is a great trigger to inspire yourself. It is also
easier now than any other time in history with the invention of youtube
and the internet.
Step 2. A realistic goal needs to be set.
The reason sometimes people get discouraged when they see a top
professional play an instrument is because they feel what they are doing on
their instrument is insignificant. Setting small goals that are achievable
will give you a sense of pride and fulfillment. For instance, setting a goal
to play a 1, 4, 5 chord progression on the piano by the end of the week is
better than setting a goal of playing &#39;Mozart&#39;s sonata in D major
(considered one of his most difficult pieces) by tomorrow afternoon.

Step 3. The end of comparisons . Comparing yourself to other musicians is
the quickest way to lose inspiration. Everyone learns at different speeds.
The important thing is to persevere through the notes that don&#39;t sound good
. If you practice, they will eventually sound great.
Step 4. Try looking at your instrument with a fresh perspective.
I have played the drums for 32 years. The cool thing about the drums is I
can set them up any way I want to. I can have 4 rack toms or none. I can
have 3 splash cymbals or none. Changing the way you play your
instrument will create new sounds and will make it easier to find
inspiration. If you play the guitar it may be simply a case of playing
something you already know but through a distortion pedal instead of a
clean sound. New sounds inspire new music.
Step 5. Look for inspiration outside of music.
I’m a big fan of anyone who does anything at a high level. Comic book
artist Adi Granov has a hyper-realistic painting style where the characters
also look like photographs instead of paintings. I can tell that thousands of
hours of practice have gone into nurturing this kind of talent. Seeing this
incredible art makes me want to practice my instrument and be better at
what I do.
Step 6. Enjoy the process.
I can&#39;t remember who said &#39;The road to success is littered with mistakes&#39;.
Although I really feel this is true. As a young musician, I was sometimes
so caught up in getting to the next gig, playing with the next famous
musician, performing at a bigger venue that I sometimes missed out on the
reason I started playing music in the first place. The reason was I saw
someone great and wanted to do what they did. Not just because it looked
cool but because the inspiration made me feel alive and like I was really
doing something that I loved opposed to just going through the motions.
Sometimes people don&#39;t practice, not because they are lazy but because
they are UNINSPIRED. Please check out some of the useful steps I have
included in this article. I hope you find inspiration somewhere along the
way.