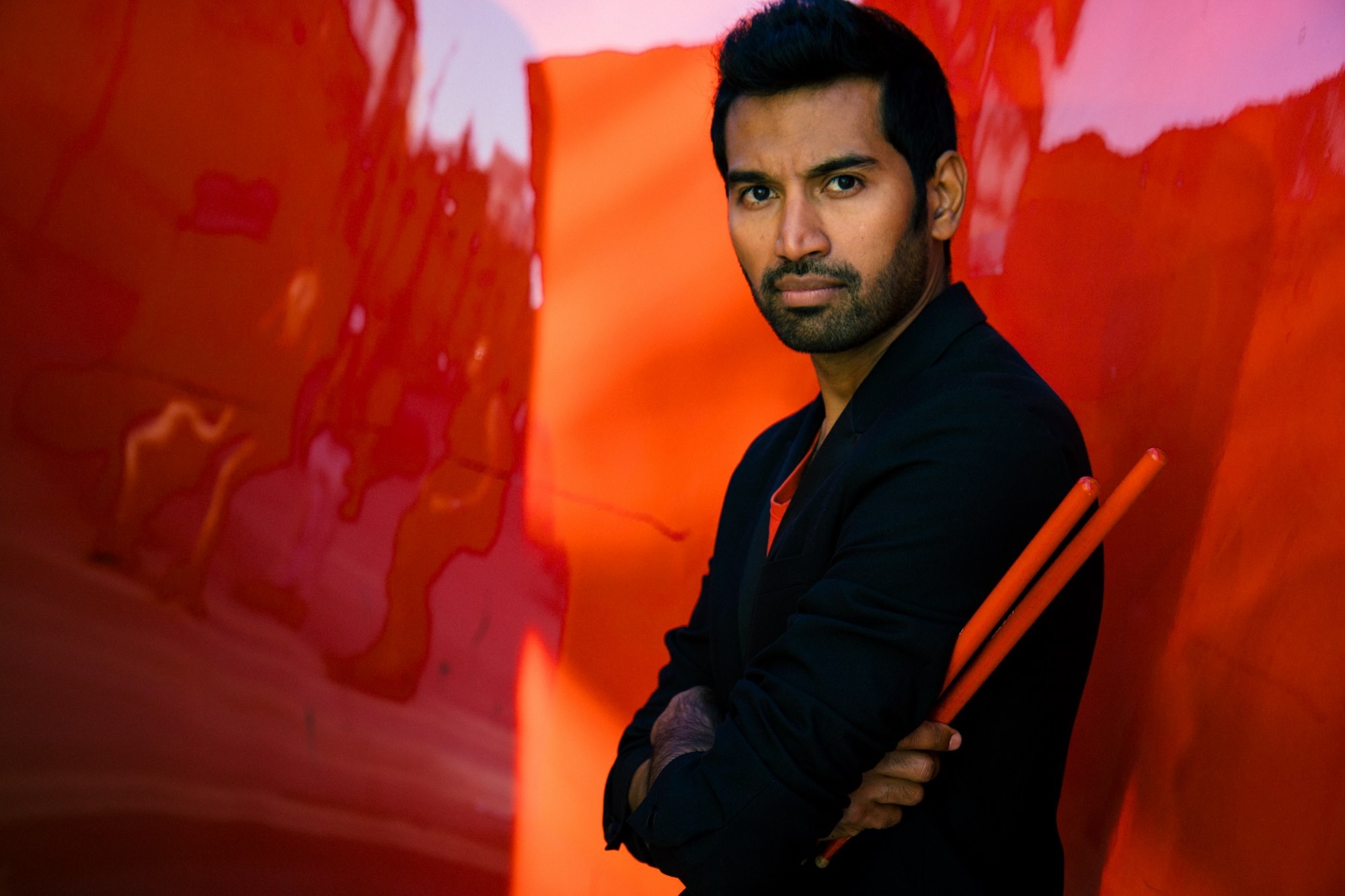 Hailed by Billboard Magazine as ..."one of the best Latin-American drummers nowadays", Randolf Jimenez is a respected drummer, percussionist,

Hailed by Billboard Magazine as …”one of the best Latin-American drummers nowadays”, Randolf
Jimenez is a respected drummer, percussionist, composer, educator and published author who has
worked with many Grammy and Latin-Grammy award-winning artists and musicians. He has been
playing professionally for more than 20 years and he has taught hundreds of students privately from
beginner to advanced levels. He has also conducted masterclasses, clinics and workshops in
different parts of the world.
His work has been featured on websites, newspapers and magazines in South America, Europe,
Japan and Canada including Billboard Magazine, All About Jazz, Malta Core, Drum Fills Kafe, Acid
Conga, Tokyo Jazz Review, A Uno Magazine, CARAS Magazine and many others. As an author, he
has released his own drum method “The Groove Schoolbook” which is currently distributed
worldwide through Mel Bay Publications.
His lessons include hand and foot technique, independence, ergonomics, reading, music styles and
more. Randolf’s experience and musical ability will be incredibly valuable to all students at Elite
Music Academy, no matter what your goals are. Take the opportunity to work with an outstanding
performer and teacher.