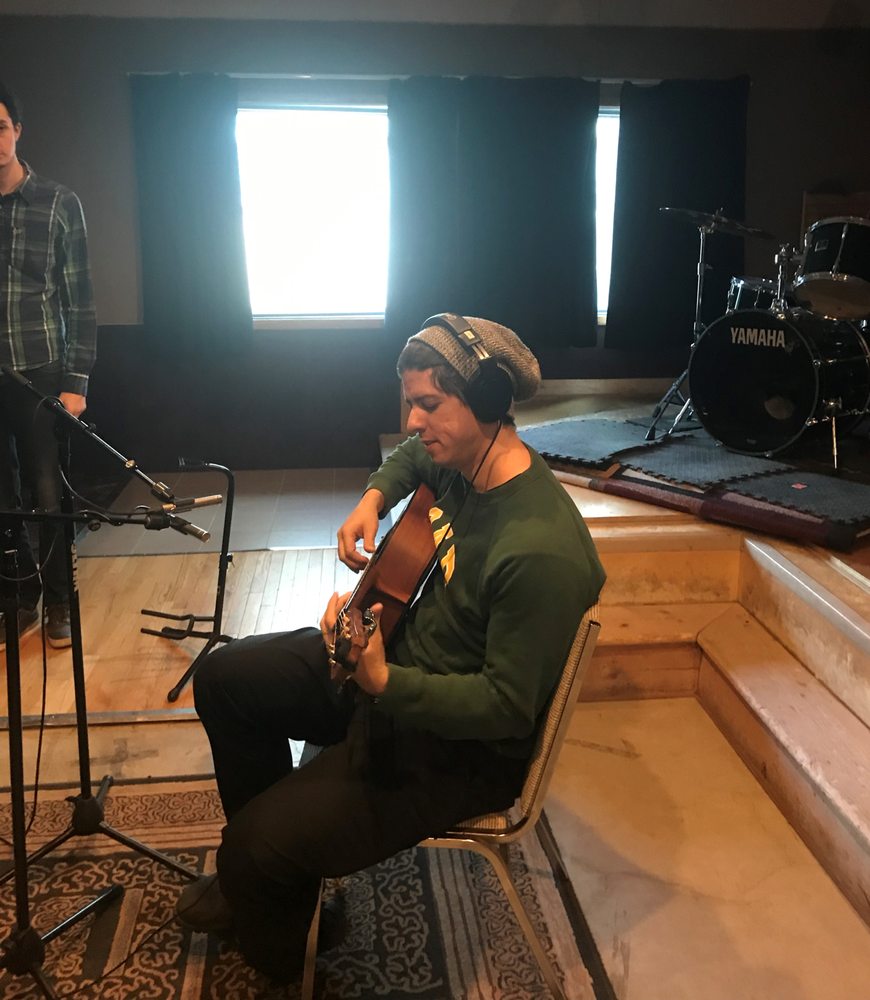 Miguel Machado is a musician born in Brazil, a country with an extraordinary musical tradition and style. Raised in Rio de Janeiro,

Miguel Machado is a musician born in Brazil, a country with an extraordinary musical tradition and style. Raised in Rio de Janeiro, where the Samba and Bossa Nova were created, he started his musical journey at an early age when he was 9, learning the piano for 5 years before starting his real passion, the electric guitar. Despite the land of samba being his home city, rock’n roll was his biggest influence and inspiration, shaping his vocabulary through legends like Jimi Hendrix, Led Zeppelin, Black Sabbath, Deep Purple, Dio, Pink Floyd, and all the guitarists from the ’80s like Steve Vai, Joe Satriani, Yngwie Malmsteen, and Paul Gilbert.

He was mentored by several guitar instructors in his city before joining the Federal University of Rio de Janeiro State (UNIRIO) in 2004 to study music. During the program, he decided to focus on his degree in music education when he fell in love with teaching. After his bachelor’s degree, he started to work as a music teacher and guitar instructor. In Brazil, besides music education, he used to work as an electric guitar performer in concerts with singers and bands in the catholic gospel scenario. Due to his great relations and remarkable talent, Miguel was invited to perform in 2013, on the Mass presided by Pope Francis on the occasion of the World Youth Day in Rio de Janeiro.

In 2017 he decided to widen his music knowledge moving to Toronto to study Audio and Music Recording at Recording Arts Canada (RAC – Toronto). Since 2019 he’s been teaching music in the GTA and collecting good relationships with his students and their parents.

As a Brazilian guitar player, he masters several styles from his home country music genre, besides owing expertise in a very fine technique in electric guitar lead solos. Lately, he’s been developing and going deep in the fingerstyle technique, creating arrangements with this approach, even both electric and acoustic guitar. As a music teacher, his great satisfaction is sharing his knowledge with his students and making them develop their musical skills through the genres and styles he masters like pop, rock, fusion, and Brazilian music (samba and bossa nova – the Brazilian Jazz). Miguel’s teaching style always matches the student’s needs and their personal taste. If the student wants to do the RCM (Royal Conservatory of Music) exam, he will support them for that, as he’s been doing with his current students focused on classical guitar. The students will always have a tailored method shaped for their goals through all suitable learning material.

If you want to know a bit more about his playing, check out his YouTube channel and Instagram profile on the links below.